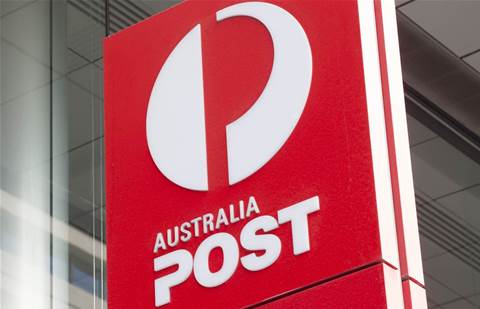 The contract, which was awarded in August last year, involves the installation and deployment of Cisco Meraki SD-WAN infrastructure and a transition of network connectivity across 4000 metro, regional and remote sites.

Comscentre said the project is tracking ahead of schedule with 2000 sites completed, along with a number of data centres stood up and a completed pilot program. This comes in spite of having to reschedule a number of upgrades due to the bushfires from earlier this year and COVID-19 restrictions.

Comscentre executive director Cameron Quilty said the milestone is a particularly significant one for Comscentre.

“It represents the halfway point of what was, at commencement, the largest network deployment of its type in the world. More importantly though, it’s also this great validation of Australia Post’s decision to place their trust in Comscentre for such a significant project,” he said.

“It’s no secret that the market was shocked when we announced we’d won this project, so it was hugely important to us that we demonstrate why we were successful, why Australia Post chose us – and here we are, half way through transforming Australia’s largest retail network, ahead of schedule and delivering substantial benefits to one of Australia’s most recognisable and most trusted brands.”

AusPost CIO Munro Farmer said the milestone was testament to lots of hard work, and “even more impressive” given the logistical issues and constraints of a pandemic.

“This has been a big effort for all of the teams involved, both across Australia Post and Comscentre, and speeding the cycle time has helped us just as we’re moving quickly to support parcel volumes, allowing us to stand up services much more quickly than we were previously able to,” he said.

Grow your software revenue by selling these 5 affordable, essential tools for the modern workplace
By Nico Arboleda
Sep 8 2020
9:58AM