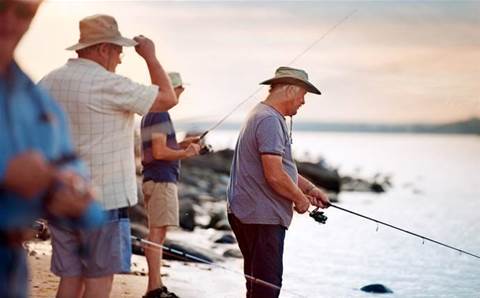 The new apps will be an upgrade to the existing recreational fishing app, which minister for agricultural industry Mark Furner said had been downloaded more than 40,000 times.

“There have been many advances in technology since the original ‘Qld Fishing’ app was released in 2014, and it’s time to bring commercial fishing into the digital realm,” Furner said.

“A dedicated software app for industry will simplify business transactions for commercial fishers who mostly still use paper logbooks and telephone reporting."

The new apps will feature a revamped design, better useability and offline availability along with a host of new features.

“The new app for commercial fishers will allow them to submit logbook and quota details electronically, providing more accurate and timely data on fishing catch and effort," Furner added.

The Brisbane-based company was selected after participating in a week-long hackathon where five companies were tasked with designing and presenting a prototype. “The standard of prototypes produced was very high and I congratulate the other final contenders for the hard work they put in,” said Furner.

“We’re looking forward to continuing our partnership with the Department of Agriculture and Fisheries, producing some great technology for fishers to use and enjoy and are enthusiastic about finalising the apps and getting them out there.”

Last year, GIS People took out the Microsoft partner award in the optimising operations category for a solution built on its Gruntify platform that was used to collect and share data on the damaged caused during Cyclone Debbie.

Gruntify allows users to to "crowdsource" information from the public or employees, paired with a real-time central database that can be harnessed by the customer to manage civil assets.

The company also placed No. 6 in the CRN Fast50 last year after growing revenue by 147 percent.