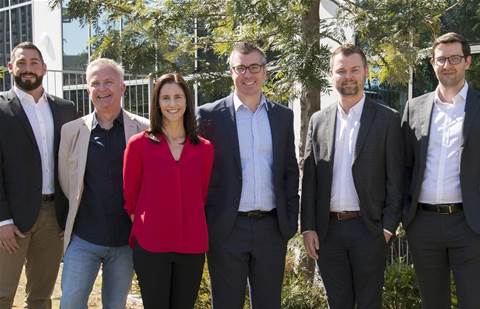 The companies did not disclose the investment amount but Idea 11 founder and CEO James Kahn said the proceeds will help strengthen the MSP’s brand and position in the Australian IT services market and move closer to its goal of becoming a national MSP.

“In PieLAB, we found not only an alignment of cultures and personalities but a group of individuals with proven track records in growing significant businesses,” Kahn said.

Idea 11 operates mostly in Queensland and recently expanded into NSW, specialising in digital transformations, cloud infrastructure, software development and managed services for mid-market corporate and government clients. The company placed No. 37 in this year’s CRN Fast50, and also appeared in the 2019, 2018, 2017 and 2012 editions of the list.

“For some time, we have been looking at how we take Idea 11 from having a significant presence in Queensland to becoming a significant national provider of mid-market digital transformation services. This partnership will help elevate us to being a national player,” Khan said.

PieLAB managing director Chris Rolls said, “Idea 11 has all the ingredients we are looking for in our companies. They are exceptionally well led by James Kahn and there is an impressive team around him. They have a stellar reputation with their customers and their vendors and the opportunity ahead is immense.”

“Cloud computing and the digitisation of corporates is a growing and sustainable space and AWS is the leading provider of cloud computing services in the world. Idea 11 now has the backing and support to expand their geographical footprint with AWS in Australia.”