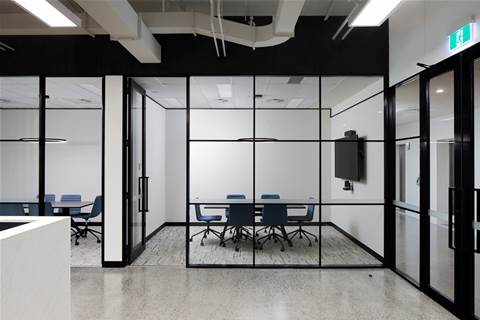 UC specialist eVideo has been taped to install a video conferencing setup into the new South Brisbane Mobo building.

The Brisbane-based company was commissioned by workplace design firm Zicron Interiors to project manage and install the rooms into the 12-storey commercial building on the corner of Merivale and Tribune Street built by The Kaias Family developers.

eVideo founder Tom Morgan told CRN that the touch functionality of the Logitech video conferencing system was one of the determining factors for the client in choosing the solution.

“Years ago, you had a remote control, now it's a touch panel. You walk in, you press a button, and it might dial one place, say Zoom, ShareASale, or Microsoft Teams, or it could be Google. And you suddenly press a button and you're talking to 20 people in 20 locations, right?”

“You have that camera which can zoom in and zoom out and set and preset.”

“You can have multiple microphones in one. And you can also have them fixed to you in the boardroom tables…They are cable because the best audio comes from wires, and you've got speakers on the side, which gives you that resonance and better audio.”

eVideos installed the 8 Logitech video conferencing systems in levels four and five of the Mobo.

“The benefit for the owner of those two levels is that if they're going to rent those offices out to an organisation to hire, it could be an international company for example, and the video conferencing, which most people really want, has been professionally installed, and and that’s going to be a better offer to them.” 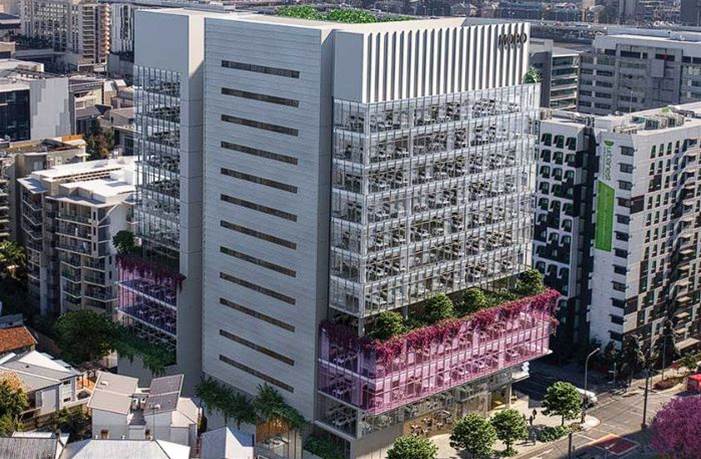 Morgan said the room scheduler system would allow the organisations in the Mobo to run more efficiently.

Morgan said that currently, most organisations don't use videoconferencing in the office, but it would eventually become as essential as a mobile phone, and COVID lockdown has accelerated its adoption.

The eVideo division that instals the video conferencing systems has been “slower”, Morgan said, with sales growing by 15 to 20 percent over the last financial year.

Grow your software revenue by selling these 5 affordable, essential tools for the modern workplace
By Jeremy Nadel
Apr 12 2022
7:31AM