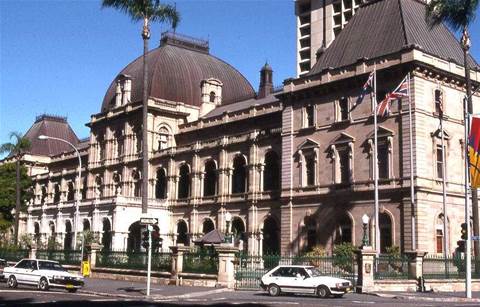 British SQL tools vendor Redgate has opened an Australian office it will use to increase the assistance it offers to local channel partners.

Redgate’s products offer DBAs the chance to monitor and analyse the databases they tend, for Microsoft’s SQL Sever, Oracle, MySQL and databases resident in Azure. Doing so has helped it secure Gold partner status with Microsoft and Oracle.

The Cambridge-based company’s already opened offices in California and Texas, and has now decided the time is right to expand into Australia and New Zealand. The reason for the new office is simple: the company has 4000 users here and wants to serve them better.

Brisbane’s been picked for the new office, in part due to wooing by the Queensland Trade and Investment Commissioner and Brisbane City Council.

Redgate already has partners in Australia. The new office won’t immediately employ someone to work with them, but Redgate’s regional sales director Cassi Roper said just having a presence in Australia will boost its channel.

“As well as direct sales, we’ve already built a strong channel in Australia, including with partners in Brisbane itself,” she said, adding “our new office will obviously increase our presence on the ground, helping us support them as well as enabling us to expand our channel across the country.”

Eliminating departmental friction within MSPs
By Simon Sharwood
Nov 7 2018
9:45AM