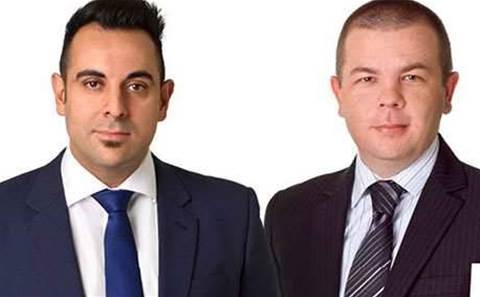 Broadband Solutions is hunting acquisition candidates as the company moves beyond Australia into overseas markets.

The Melbourne-based IP network owner has revealed ambitious growth plans, including the opening of a New Zealand point of presence within the next few weeks, the hiring of new staff and acquisition plans.

The acquisitions could come within the next six months, director Sam Bashiry told CRN. "One of my plans is to look at doing an acquisition in next three to six months. We’re looking at what’s out there in terms of cloud computing," he told CRN.

The firm is in demand from hotel chains overseas, said Bashiry. Broadband Solutions is opening a PoP in Perth in the next couple of weeks, as well as one in New Zealand in about four weeks, and has ambitions to enter the USA and Singapore.

"It’s all about continuous requests from hotel chains we deal with in Australia, about providing services on an international basis," he said.

The expansion follows 127 percent growth last year, with the firm reaching $9.6 million in revenue and fifth place in the CRN Fast 50.

With its network carrying IP traffic for 80 percent of Australian hotels, as well as a growing retail and education business and its own network, the firm has a ready-made market for IP connectivity solutions.

"There’s a number of five-star chain hotels we have implemented this for over the last two years or so," Bashiry said.

"What we are finding is people don’t make phone calls anymore in hotels. It doesn’t generate revenue for hotels anymore. It’s an expense. We say, 'how can we reduce that cost for you and make sure it’s cost effective'."

Grow your software revenue by selling these 5 affordable, essential tools for the modern workplace
By William Maher
Mar 17 2015
11:32PM