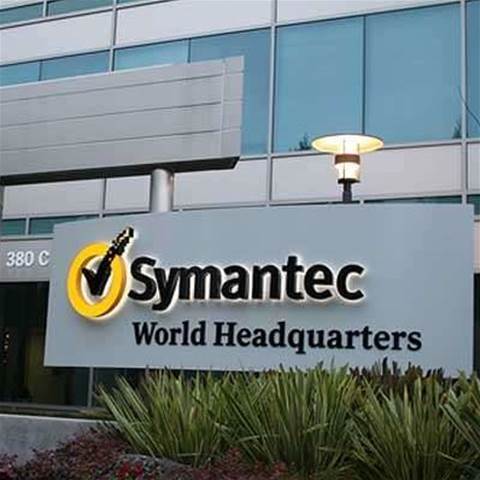 Tan said semiconductor manufacturer plans to enhance its investment around the Symantec enterprise security endpoint, web, and data loss protection products, while scaling down investment in other areas where the return may not be as profitable. Broadcom agreed last week to purchase Symantec's massive enterprise security business for US$10.7 billion.

And from a customer acquisition standpoint, Tan said Broadcom plans to add Symantec's product to the company's existing go-to-market organization that supports the Brocade and CA Technologies software portfolio and targets Global 2000 organizations.

Broadcom plans to achieve $1 billion of cost synergies in the year following the close of the Symantec deal through cuts to sales, marketing, and general and administrative (G&A) functions, according to Broadcom CFO Tom Krause. All told, Tan said Broadcom expects to increase the EBITDA for Symantec's enterprise security business from $350 million today to $1.3 billion post-synergies on a pro forma basis.

"We've been running franchises for a long time, and we know when something behaves like a franchises, " Tan told investors. "You do not take them out easily."

Tan likened the Symantec acquisition to Broadcom's $19 billion purchase of CA Technologies last year, where the company has increased overall bookings by 8 percent despite 10 percent revenue attrition from the company's smaller enterprise and SMB customers, who make up just 25 percent of the customer base.

Tan said business with smaller enterprises and SMBs tends to be less sticky and "bright shiny objects" tend to be a major draw. But among the core Global 2000 accounts that compromise 75 percent of the company's business, Broadcom has enjoyed bookings growth since the company's technology is embedded into the core IT infrastructure and cannot be easily displaced or removed.

All told, Tan said some 80 percent of overall IT spend is on core building block infrastructure that runs operations and business and cannot be changed easily. The world tends to pay a lot of attention to the 20 percent of IT spend focused on "bright shiny objects" or advanced features, Tan said, and ends up missing the bigger picture around embedded infrastructure spending that persists year after year.

Spending on core building block technology may not grow by double-digits on a year-over-year basis, Tan said, but is extremely sustainable and dependable.

Similarly, Symantec has been a market leader for decades in its core technology areas of endpoint security, web security, and data loss prevention, and enjoys both sustained customer relationships and sustained deployments, according to Art Gilliland, Symantec's EVP and GM of enterprise security.

And despite facing an array of established and emerging competitors in these spaces, Gilliland said Symantec continues to maintain its leadership position from both a market share and technological capability standpoint.

"This isn't about the shiny new objects," Gilliland told investors. "This is about core infrastructure that customers use to protect themselves."