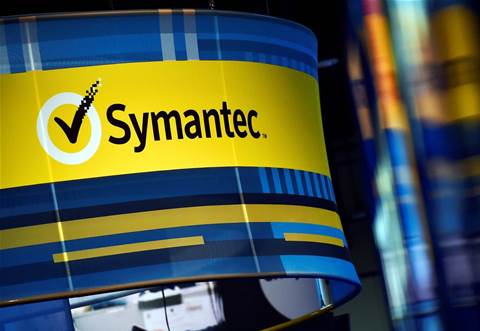 Broadcom and Symantec have terminated negotiations around a massive acquisition, with Symantec refusing to accept less than US$28 per share, according to CNBC.

Symantec's stock plummeted US$3.92, or 15.33 percent, from US$25.57 to US$21.65 in pre-market trading Monday, which is the lowest the company's stock has traded since 28 June. Bloomberg first reported late July 2 that Broadcom was in “advanced talks” to buy Symantec, with a follow-up report from the publication on 8 July indicating that Broadcom could value Symantec at more than US$22 billion including debt.

Symantec's stock had soared 22 percent after the initial Bloomberg report, which was the highest the cybersecurity giant's stock has traded since May 2018. Neither Broadcom nor Symantec immediately responded to requests for comment.

Broadcom's stock, meanwhile, climbed US$6.65, or 2.33 percent, to US$292.04 in pre-market trading Monday, which is the highest the company's stock has traded since 2 July, or prior to the publication of the initial Bloomberg report. The semiconductor manufacturer's stock had fallen 5 percent after the first Bloomberg story was published.

Bloomberg reported 8 July that an agreement between Broadcom and Symantec could be reached around mid-July, but cautioned that talks could also drag on or fall apart.

Broadcom might not be Symantec's only suitor, Bloomberg indicated last week. Former Symantec CEO Greg Clark has teamed up with Boston-based buyout firm Advent International and London-based Permira Holdings in an effort to draw up a competing bid for Symantec, according to Bloomberg.

However, that group has thus far been unable to compete with Broadcom on price, which Bloomberg said made its pursuit a longshot.

Grow your software revenue by selling these 5 affordable, essential tools for the modern workplace
By Michael Novinson
Jul 16 2019
5:45AM