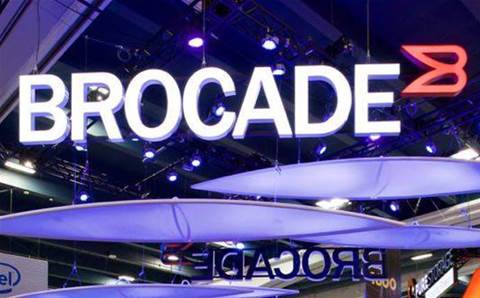 Arris International has agreed to buy Brocade's network-edge portfolio, including the Ruckus Wireless and ICX Switch product families, once Broadcom closes its deal to acquire Brocade.

Arris, the telecom equipment maker headquartered in Georgia in the US, will pay Broadcom US$800 million in cash for those Brocade networking assets, in addition to covering costs associated with some employee stock options.

The deal hinges on chipmaker Broadcom completing the US$5.9 billion acquisition of networking vendor Brocade, as announced in November. Brocade shareholders approved that deal last month, and Broadcom said it expects to close in its third fiscal quarter.

A Reuters story reporting negotiations between Arris and Broadcom last month noted Broadcom's plans to divest some of Brocade's networking assets, including the Ruckus wireless business that Brocade had acquired in April.

The deal with Arris would leave Broadcom with possession of Brocade's switching, data centre and software assets.

With the Brocade product lines in its portfolio, Arris said it will expand its networking business beyond its traditional consumer base, into schools, public venues, big businesses and hotels.

Arris "plans to establish a dedicated business unit within the company focused on innovative wireless networking and wired switching technology to address evolving and emerging needs across a number of vertical markets," the company said in a prepared statement.