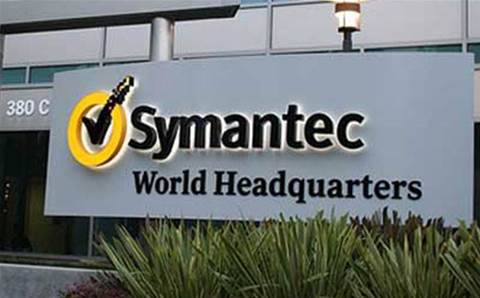 Broadcom still wants to find a way to move forward with purchasing Symantec, and the two sides could resume discussions if they hammer out differences over valuation, according to the Financial Times.

More than 20 banks are still on standby to back Broadcom's blockbuster acquisition of Symantec after the semiconductor manufacturer locked down financing for the deal, the Financial Times reported. A steep drop in Symantec's stock price after CNBC reported early Monday that deal talks had been halted could put pressure on Symantec's board, sources told the Financial Times.

Bloomberg similarly reported that talks between Broadcom and Symantec could resume if both parties are able to compromise on price or if Symantec comes under enough pressure to re-engage. Neither Broadcom nor Symantec immediately responded to requests for comment from CRN USA.

Broadcom initially agreed to pay US$28.25 per share for Symantec, valuing the cybersecurity giant at US$17.5 billion, or US$20 billion including debt, both the Financial Times and Bloomberg reported. But as Broadcom was finalising its due diligence over the weekend, it discovered new information that prompted the firm to try and cut the purchase price by more than US$1.50 per share.

Symantec, however, would not accept an offer of less than US$28 per share, CNBC had reported. Prior to the collapse in talks, Broadcom and Symantec had been prepared to announce the transaction as soon as Tuesday, according to Bloomberg.

Bloomberg first reported late 2 July that Broadcom was in “advanced talks” to buy Symantec, with a follow-up report from the publication on July 8 indicating that Broadcom could value Symantec at more than US22 billion including debt.