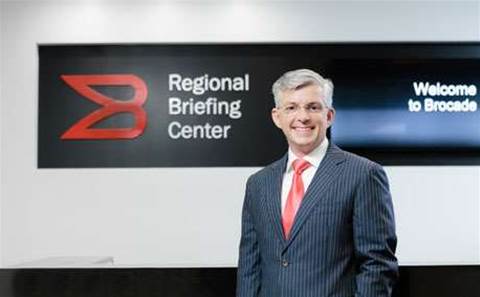 Networking solutions specialist, Brocade has appointed Gabriel Breeman to the newly-created position of OEM director for the Asia Pacific region.

Breeman will be based in the company's Singapore office and will report directly to Brocade's vice president for Asia Pacific, Adam Judd.

According to Judd, "Gabriel’s astute understanding of the OEM ecosystem will bring tremendous value in ensuring Brocade and our OEM partners in APAC share a common vision on open networking and how to disrupt the status quo in the networking industry."

The position was created to allow Brocade to execute OEM strategies and foster new partnerships and alliances in the Asia-Pacific region.

Breeman has previously worked as senior director of global OEM at Fusion-io and prior to that, spent six years as Brocade's former global sales executive and corporate account director.