Brocade in talks with Arris International to sell networking business 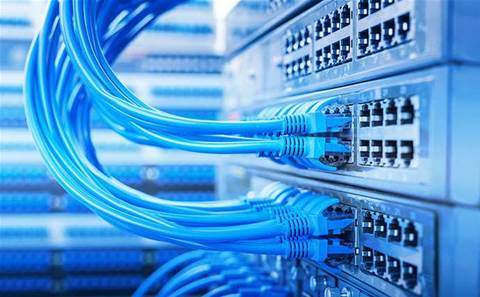 US telecommunications equipment provider Arris International is currently in talks to acquire a portion of Brocade Communications' networking business for upwards of US$1 billion (A$1.3 billion), according to a report by Reuters.

"No. It would not be good for partners if Brocade split up its networking portfolio and divided them out – definitely not," said a top executive from a solution provider who partners with Brocade. "It would make life harder for us. Harder to maybe even sell [Brocade]. It would make business – even if only temporary – difficult for us to try to piece together what's left ... I hope it doesn't come down to that."

The executive was also concerned that if Brocade solely sold its network edge business to Arris, it would be even harder to find a buyer for the rest of the portfolio.

"Hopefully, Brocade will continue to think of the channel when it makes the decision," the executive said. "Nothing is definite yet."

Broadcom had divided Brocade's networking into three pieces after a deal to sell the business entirely to a private equity firm fell through, according to Reuters.

Brocade and Broadcom declined to comment on the matter.

The global telecommunications vendor Arris has a market cap of US$5.5 billion.

CRN USA spoke with Brocade's new channel chief Sandra Glaser Cheek this week who said the company was "very close" to finding a buyer for its networking business.

"We do feel like we're very close. We do know that the longer that this goes on, [the] more disruptive [it will be]," she said. "So we are all motivated to ensure that this closes as quickly as possible."