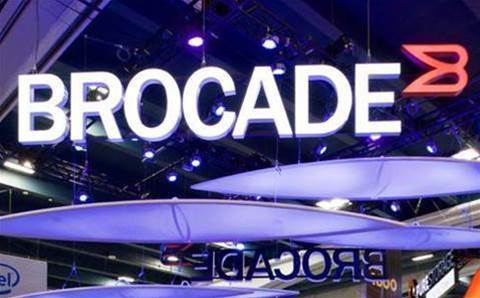 Brocade Communications continues to shed more of its business assets and staff ahead of its US$5.9 billion pending acquisition by Broadcom, disclosing the sale of its Virtual Evolved Packet Core (vEPC) product family to Mavenir Systems.

"We aim to be a key provider of next-generation network services, with a path to 5G and edge computing for our customers," said Mavenir president and CEO Pardeep Kohli, in a statement.

"As the industry transitions towards LTE and 5G, there is a critical and growing requirement for a new, more distributed network architecture and that includes a flexible, microservices-based EPC that allows for the independent scaling of control, data and users in response to different workloads."

Mavenir will combine Brocade's vEPC to its existing network functions, virtualization and software-defined networking offerings as a key part of the company's mobile edge computing and Internet of Things strategy.

As Broadcom nears the final stages of its acquisition of Brocade, the vendor has announced  deals to sell numerous business operations and assets to various vendors. In June, Brocade sold its Vyatta Software Platform to AT&T as well as its virtual application delivery controller business to Pulse Secure.

The company is also planning to sell its network-edge portfolio, which includes the Ruckus Wireless and ICX Switch product families, for US$800 million to Arris International. It also agreed to sell its data centre networking business to Extreme Networks for US$55 million.

However, Broadcom's acquisition of Brocade hit a major hurdle in July when the Committee on Foreign Investment in the United States (CFIUS) halted the process with the potential of dissolving the deal altogether. CFIUS is currently reviewing the deal, which is tentatively expected to close sometime in September or October depending on the review process.