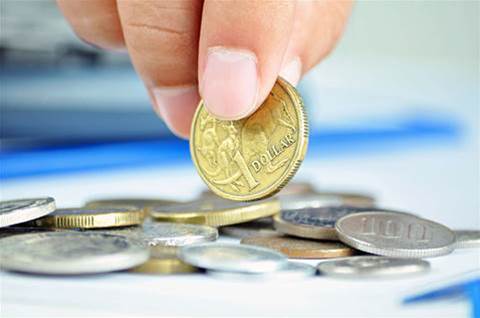 The government has recommitted to lowering the tax rate for small businesses in this year’s federal budget, with an additional 90,000 businesses to enter a lower tax bracket.

Treasurer Scott Morrison introduced the ten-year enterprise tax plan last year, which reduced the rate for small businesses from 28.5 percent to 27.5 percent. The rate will continue to fall to 25 percent by 2026-27.

In addition, the definition of 'small business' will be widened, with maximum annual turnover for businesses eligible for the new tax rate increased from $2 million to $10 million.

This year, businesses in the $10 million annual turnover bracket will be eligible for the new tax rate starting 1 July 2017. The government expects an additional 90,000 businesses will gain access to the tax cuts.

The government extended its initiative that gives businesses an instant $20,000 asset write-off for another 12 months. The initiative threshold will also be extended to businesses with an annual turnover of less than $10 million.

The government said it would help businesses in “cutting red tape” set by the states that “prevent small businesses from growing and innovating”. To do this, the federal government has put aside up to $300 million to award states for removing “unnecessary regulatory barriers” to increase competition, productivity and business growth.

In another throwback to last year’s budget, the government recommitted to cracking down on tax avoidance from multination corporations by extending its Multinational Anti-Avoidance Law to ensure corporations involving foreign partnerships and trusts would also come under scrutiny.

The government introduced the tax avoidance taskforce last year, along with a 40 percent penalty rate for multinationals found trying to shift profits offshore. The government estimated it will reclaim $3.7 billion by the 2019-20 financial year as a result of the measures.

iTnews took an in-depth look at all the technology announcements in the budget, including: