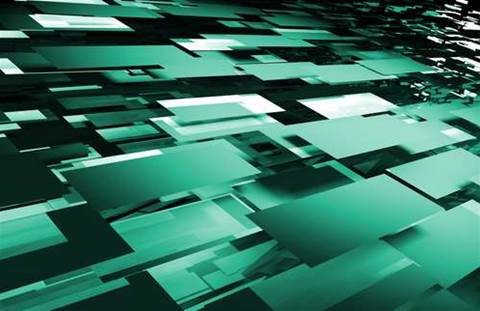 Bull has announced a new scalable enterprise server designed for private cloud computing infrastructures and the virtualisation of business-critical applications.

The Novascale Bullion can handle multiple applications simultaneously, and runs in a modular environment using a 'scale-up' approach, meaning no duplication or wasted resources, according to the firm.

The modular architecture also means that customers pay only for what is used, and should get a platform maximised for better efficiency, said Bull.

Bull's Coherence Switch technology allows the Novascale Bullion platform to be upgraded to include 16 sockets and 128 cores over four modules. This will support up to 2TB RAM, 24 PCI slots to connect to 10Gbit/s Ethernet and 8Gbit/s Fibre Channel.

There are also 16 embedded Ethernet 1Gbit/s connections and 32 hot-swappable SAS or solid state disks, with 9.6TB of disk space in RAID mode.

"With its native integration of the very best virtualisation technologies, Novascale Bullion will be a credible alternative to the standard solutions offered by the more traditional players in this market," said Didier Lamouche, chairman and chief executive at Bull.

Cloud application revenue made easy
By Spencer Dalziel
Apr 13 2010
11:41AM