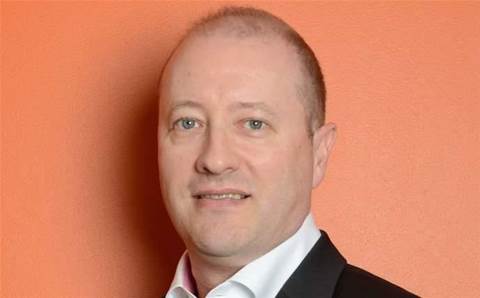 Bulletproof has revealed major Australian retailer Myer as a customer for its Sell Anywhere platform-as-a-service, which integrates with online selling platforms such as eBay, Amazon.com, Groupon and others.

The publicly listed cloud solutions provider said the retailer had been a customer since the beginning of 2016. Sell Anywhere aims to allow retailers to reach new customers.

The platform-as-a-service allows retailers to host a marketplace, sell via marketplaces, sync offline fulfilment processes such as click and collect, and also consolidates sales channels.

Bulletproof outlined the customer win during its AGM, where the company also revealed a restructure. The decision to combine a number of engineering teams was driven by both customer demand and cost reductions, Woodward said.

Woodward told CRN the changes were necessary so the company could focus on "the right skills that customers are demanding" in the professional services business. Bulletproof will also be investing in staff training, including Microsoft Azure, to address market demands and is likely to be hiring new staff soon.

The cloud solutions provider posted total revenue of $47.2 million in the 2016 financial year, a 69 percent growth from the previous year. The company had at the time, more than 750 customers, including blue-chip clients such as Xero, Adairs and Genworth.