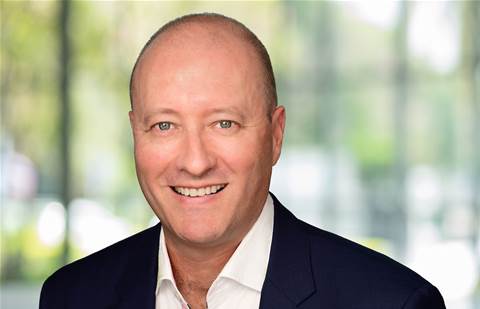 UK-based IT services provider Logicalis has appointed Anthony Woodward as its new chief executive for Australia.

Woodward is the founder and former chief executive of Microsoft partner Bulletproof, which was acquired by AC3 in 2018, and Accelera where he held the CEO role until this month.

On 1 July, Woodward will replace Logicalis Group chief operations officer and current Australia CEO Michael Chanter, who has held the position for the last five years and has been appointed as chairman of the Australian business.

Woodward will be based in Sydney and report to Group CEO Robert Bailkoski.

Woodward saw Bulletproof grow from a start-up in 2000, to a listed entity on the ASX with almost 200 staff, servicing over 700 customers with total revenues of AU$50m in the FY2017 year, before acquisition.

On his appointment, Woodward said, "I'm excited to join Bob, Michael and the team at Logicalis Australia to help elevate the business during such a critical time in the organisation's history. Organisations globally are facing unprecedented change, requiring the expertise and service of Logicalis on their transformation journey.

“I believe there is a significant opportunity ahead of us, and I look forward to bringing the experience I have gained building and scaling organisations in this dynamic space as we set out to capture that growth."

In a statement, the company outlined that it is in a period of “significant transformational change” as it aims to increase its cloud managed services revenue while continuing to grow its Microsoft business.

"Australia remains a critical territory for Logicalis Group with significant investments including the Group's Cloud Centre of Excellence and, introducing a new CEO mid-year, stability is critical as we navigate leadership changes,” Chanter said

“I am delighted to have Anthony's entrepreneurial leadership and deep experience in scaling organisations for growth. As we embark on the next chapter of transformational growth in our global business, in which Australia plays a significant role, I look forward to working alongside Anthony as he transitions into the role".

CEO Bailkoski added, "Anthony brings a wealth of experience in driving growth and investment in the organisations he has set up and run. As we seek to scale and grow our business, becoming more agile in how we do things, I'm excited about the skills and 'start-up' mindset Anthony will bring to the Group.