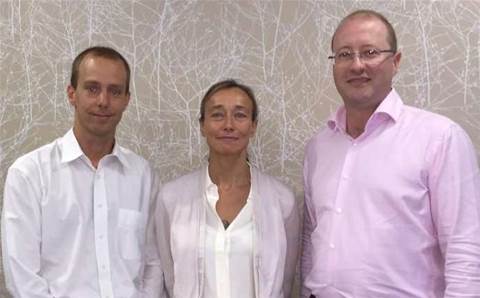 Bulletproof Group has announced the launch of a professional services arm.

"We are excited to provide customers with a service that will guide their cloud journey from concept to the completion of strategy around infrastructure requirements, engineering, design and cloud deployment," said Bulletproof professional services director Bjorn Schliebitz.

Schliebitz was the co-founder of Sydney consulting company Pantha Corp, which Bulletproof acquired for $3.9 million in December. Pantha brought across customers such as Woolworths liquor chain Dan Murphy's and Sydney Airport.

Before the acquisition, Bulletproof had a minimal professional services team of just two staff members, but Schliebitz now has 30 consultants at his disposal.

"Bulletproof is the first specialist provider in the Australian market to offer a complete suite of cloud services end to end, from initial strategy, consultation and design, to deployment and support of the final hybrid or public cloud solution," the company announced to the ASX.

The skills offered by Bulletproof's consulting team will include "agile and devops enablement, cloud infrastructure and automation, strategy and innovation, experience and marketplace, integration and API".

The ASX-listed Bulletproof is headquartered in Sydney, with branches in Manly, Melbourne and San Jose, California. The company was the first AWS Premier Partner in the ANZ region.

Eliminating departmental friction within MSPs
By Tony Yoo
Jun 30 2015
10:48AM