Bulletproof to save $4.5m after restructure that saw 30 positions made redundant 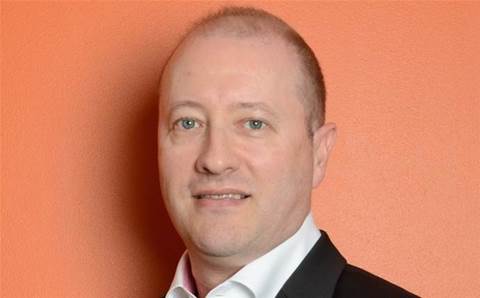 Bulletproof has posted a 13 percent rise in revenue to $24.5 million but sunk into the red for the half-year ending 31 December 2016.

Bulletproof underwent an $809,000 restructure that saw 30 full-time positions cut as it resized its engineering teams. The restructure will result in $4.5 million annualised savings to take effect from the second half of the current financial year. Bulletproof shares were up 4.8 percent on the announcement, but remain at an 18-month low.

"Cloud services is a fast-moving market and we had to respond to these changes," Bulletproof chief executive Anthony Woodward told CRN.

The company realised it needed to consolidate and work on re-skilling to respond to market demands. Woodward said there was space for new hires for the right skills.

Bulletproof has maintained its status as a Premier Consulting AWS partner. Woodward also told CRN that its Microsoft Azure business, which commenced in October 2016, is getting significant traction in the market.

The company now has 130 staff across Sydney, Melbourne, Auckland, Wellington and the US.

Recurring revenues grew 16 percent as a result of customers expanding and migrating more workloads to the cloud.

The company's key customer wins in the first half included the Victorian Department of Environment, Land, Water and Planning (DELWP), Ubank and LJ Hooker.

Bulletproof has helped UBank, a division of NAB, with devops and agile enablement consulting and agile coaching and mentoring. UBank has since experienced a 200 percent increase in development team productivity and seen delivery cycles shorten from six weeks to three.

The managed services provider expects total revenue of $54 million for the full year, with underlying earnings forecast to grow 27 percent to $6 million.