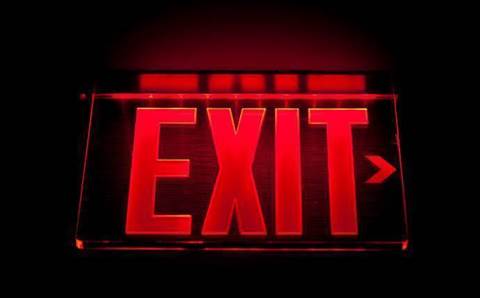 Bulletproof has announced that chief operating officer Mark Rainbird has resigned from the role.

He is leaving to pursue new opportunities, the company stated, and will stay with the company until early April.

Rainbird joined Bulletproof in September 2016 when former chief operating officer Lorenzo Modesto took on the role of director of strategy.

He also took under his responsibilities the professional services part of the business as announced previously.

Bulletproof said Rainbird was instrumental in helping the company to reduce its operating cost base, restructure the management, delivery and engineering teams and improved the governance components so the company could move with its future plans.

Last month, Bulletproof opened up to CRN about this restructure, which saw 30 engineering positions made redundant during the first half of the 2017 financial year. The company claimed this would save $4.5 million.

Anthony Woodward, Bulletproof's chief executive, told CRN today that the COO's resignation was unexpected given the short period Rainbird had been with the company. Woodward said Bulletproof has not started to look at a replacement yet but stressed the structure of the executive team would ensure a strong team moving forward.

In the first half of 2017, the publicly listed cloud solutions provider posted a 13 percent rise in revenue to $24.5 million but reported an underlying EBITDA loss of $400,000 excluding capitalised development cost write-downs and restructuring costs. Its underlying EBIT loss was $2.7 million. Its underlying net loss after tax was $1.5 million and it reported a net loss after tax of $5.4 million.

Woodward said: "Mr. Rainbird has made a huge impact on the way we do business, helping us to bring stronger cost control and rigour to the operations of the company. The executive team and board wishes Mr Rainbird all the very best for the future."