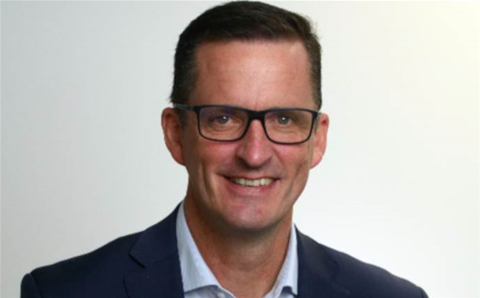 Business Aspect co-founder Dave Lennon has left the company six years after it was acquired by Data#3.

“It’s been a wonderful ride and I want to thank all the people who have been a part of it, including my co-founders, the brilliant BA team, the Data#3 crew, and our wonderful clients and partners,” Lennon wrote on LinkedIn.

“I wish Business Aspect and the broader Data#3 group all the very best and look forward to seeing the ongoing success of these great companies.”

He added that he would take a break for a few months before embarking on his next venture.

Lennon co-founded Business Aspect in 2005, a consultancy specialising in strategy, risk and continuity, architecture, and planning and execution. The company was acquired for $12 million in September 2014, at the time employing 70 staff across offices in Melbourne, Canberra, Sydney and Brisbane.

At the time, Data#3 said the acquisition was in order to bolster its hybrid IT and apps-centric capabilities. Business Aspect has since operated as a subsidiary of Data#3, based out of Queensland.

Lennon stayed on with Data#3 post-acquisition, serving as general manager of Business Aspect until being appointed as managing partner in July 2016. Prior to founding Business Aspect, Lennon worked as a principal consultant for Dimension Data between 2002 and 2006. His resume also includes stints at Telstra and Logica.