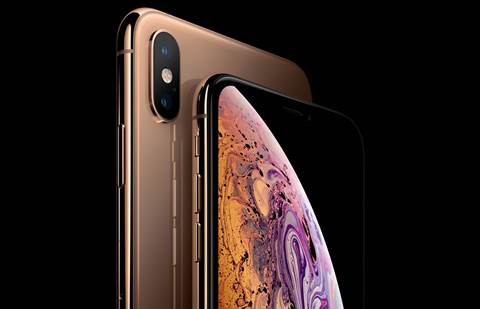 Apple's shift to higher-priced iPhones with colorful OLED displays is looking to be a slow transition.

Despite the fanfare around Apple's launch of two new OLED models later this week, the iPhone XS and iPhone XS Max, buyers are overwhelmingly expected to flock to the lower-priced, LCD model in the 2018 iPhone lineup, according to well-known Apple analyst Ming-Chi Kuo.

Kuo, a TF International Securities analyst who's had a strong track record on Apple predictions, released a new note to investors this week saying he expects the one new LCD model, the iPhone XR, to lure an even larger share of buyers than he previously estimated.

That is, an even larger majority of buyers are believed to be waiting for the iPhone XR, which comes out 26 October.

Eliminating departmental friction within MSPs
By Kyle Alspach
Sep 18 2018
6:33AM