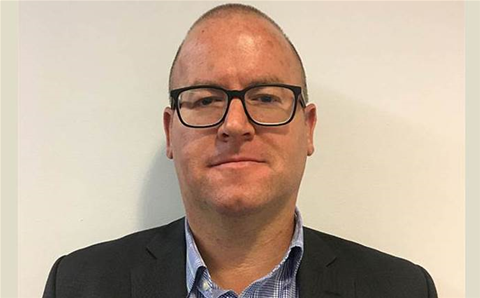 Gamble confirmed on LinkedIn that he assumed the new role last month. A Salesforce spokesperson confirmed the appointment with CRN.

Gamble was appointed senior director of sales partners and alliances for Australia and New Zealand in December last year, taking over from Kevin Van Gils who joined Google’s channel team at the time.

The company is also undergoing mass layoffs globally after it was acquired by chipmaker Broadcom for US$18.9 billion ($25 billion) in June this year.