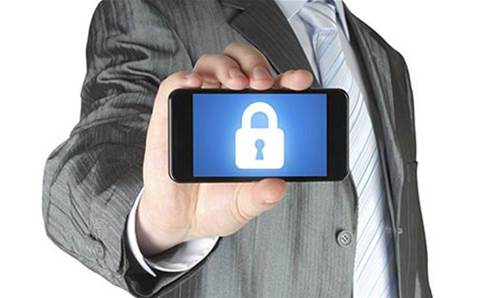 CA Technologies has struck a deal to acquire application security company Veracode for US$614 million in cash.

With its product offerings focused on security, DevOps and IT management technologies in recent years, CA hopes that adding Veracode's capabilities will strengthen its technology portfolio in two of those areas.

Veracode had been widely expected to go public back in 2015. A US$40 million Series F round of financing in September 2014 put the company's valuation at approximately US$800 million. But the company held back on its IPO and remains privately held.

CA expects to complete the acquisition in its fiscal 2018 first quarter, which ends 30 June, subject to customary closing conditions and regulatory approvals.

"Software is at the heart of every company's digital transformation. Therefore, it's increasingly important for them to integrate security at the start of their development processes, so they can respond to market opportunities in a secure manner," said Ayman Sayed, CA's president and chief product officer, in a statement.

"This acquisition will unify CA's Security and DevOps portfolios with a SaaS-based platform that seamlessly integrates security into the software development process," Sayed said. "Looking holistically at our portfolio, now with Veracode and Automic, we have accelerated the growth profile of our broad set of solutions."

CA said the ability to provide identity and access management, DevOps tools and automation capabilities with SaaS-based application security is key for customers to realise a faster time-to-value on their software investments. Business' digital transformation initiatives also require "an integrated and agile approach to security," the company said.

Citing Gartner research, CA said that by 2019 more than 50 percent of enterprise DevOps initiatives would incorporate application security testing for custom code, up from less than 10 percent in 2016.

CA said the acquisition would add between two and three percentage points of revenue to its top line.

Veracode has more than 500 employees worldwide. Along with its offices in Massachusetts headquarters, Veracode has an office in London.

In February Veracode hired former Kaspersky Lab channel executive Leslie Bois to be its new channel chief as part of a broader effort to bolster its partner program.

Eliminating departmental friction within MSPs
By Rick Whiting
Mar 7 2017
10:39AM