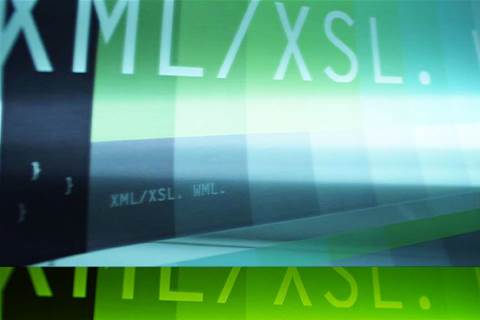 Software giant CA will amend its pleadings and introduce new expert evidence in a case against a Sydney software developer it accused of copyright infringement.

CA accused ISI of reproducing its source and object codes and depriving it of licence fees when the Sydney developer made a tool that allegedly allowed disgruntled CA customers to migrate their database platforms to IBM DB2.

CA's barrister Julian Cooke told the Federal Court in Sydney today that there was a "small part of the copyright case we no longer press" that he conceded "may" alter the company's initial statement of claim against ISI.

Cooke said he was "not in a position" to detail the planned changes to claims, although he said the cuts would "make [ISI] happy".

He said that CA was still assessing the significance of "recent material that's come to light" in the discovery process.

"We're looking as fast as we can to see what those files show us," Cooke said.

ISI's barrister Ben Kremer argued the "six very short files" should not be taken to be "particularly significant [or] to affect the timetable" for hearings.

Kremer argued against an extension sought by CA to present further expert evidence about the files and to amend its initial pleadings, saying the revised timetable would put a "squeeze" on ISI to respond.

Justice Annabelle Bennett ordered CA's counsel to write a letter to ISI on Monday outlining the parts of the case it as dropping..

Justice Bennett also sought the parties to arrange for their expert witnesses – both US citizens – to meet, "narrow down the issues" and prepare a joint report to be handed to the court.

"Even better, they don't have lawyers around stopping them agreeing things," Justice Bennett said, noting their location halfway around the world from counsel.

She warned CA there would be no further extensions granted to put on expert evidence.

She also left the door open for hearing dates to be vacated or for the case to be handed to another judge if ISI were disadvantaged by extensions granted to CA.

A case management conference between the parties was listed for next month. Further directions were set for June.