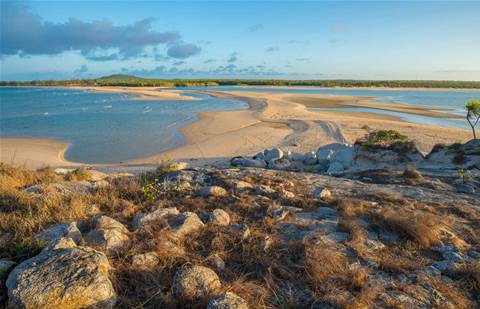 YBE accounts officer Ilizebel Venter said, “If the electricity or internet connections are disrupted, our office in Darwin can’t access our company files.”

Grow your software revenue by selling these 5 affordable, essential tools for the modern workplace
By Nico Arboleda
May 19 2020
11:42AM