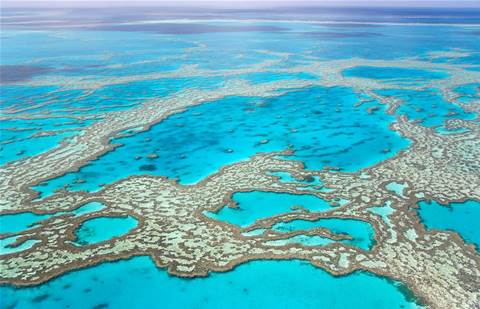 Telstra and Calibre One have secured a three-year networking and telephony contract worth in excess of $685,000 in a closed tender with major Queensland tourism operator Quicksilver Group.

The tourism company sought to make their network faster, particularly in regional and remote areas and more redundant than their existing network, with all applications moving to their key centralised environment at their head office data centre.

Specifically, Quicksilver wanted to centralise its contact centres across three sites and 24 users on demand and operate them as a single queue. The company also wanted all 157 operational handsets across their business network to be able to transfer calls internally, centralise reception and reach one another as direct extensions, as well as have centralised messages on hold from the marketing department.

The company also wanted UC One video conferencing and integrated instant messaging across their fleet.

“A consulting process was done in conjunction with Quicksilver Group’s IT Consultant, Calibre One, Telstra, and Quicksilver’s Projects team led by Jill Goodworth to deliver the final end design that they were happy and excited to proceed with,” Jo Clayton, Calibre One’s Cairns branch manager said.

Calibre One will provide ongoing services throughout the course of the contract.

Quicksilver Group managing director Tony Baker said he was pleased with the benefits a Telstra Next IP network would offer.

“The physical location of sites in which they work will become irrelevant as the implementation of additional services such as a faster network and unified communications will allow them to collaborate with ease,” he said.

“The implementation of this network will support Quicksilver’s current strategy of updating and streamlining business systems ensuring our staff have the most efficient and up-to-date tools to perform their roles. Quicksilver Group staff relish the opportunity to work with updated technology, particularly those technologies that allow us to service our customers to higher levels."

Quicksilver Group anticipates growing its technology commitment this year, saying it had a number of new projects already in the pipeline.