Can SPARC be reignited? 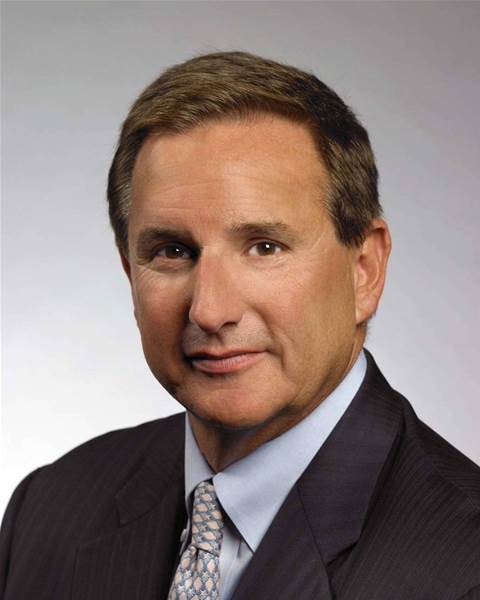 Oracle launched its new T5 SPARC servers this week in the latest attempt to revive the flagging hardware sales which have plagued it since its $US7.4 billion ($A7 billion) 2009 acquisition of Sun Microsystems.

The move was key from a software point of view with Oracle taking possession of Java as well as Sun’s lauded Solaris version of Unix, upon which its hardware platform was based and which was also the dominant platform supporting Oracle’s extensive installed base of database customers.

But it was Sun’s hardware which Oracle was banking would open the door for it to become a true end-to-provider of enterprise information solutions, in a similar vein to IBM.

Financial results over the past three years have, however, revealed the extent to which this vision has fallen short.

Last month Oracle’s shares were hammered down 8 percent after it reported a bigger-than-expected fall in Q3 revenues, largely dragged down by the hardware division. Hardware sales are down 16 percent over the past year and down by a quarter over the past two years.

To what extent the new T5 servers can turn that around remains to be seen. The company cites independent benchmarks which show they are faster than anything on the market.

Rob Silver from Sydney-based Oracle partner Remora notes, however, that  “performance isn’t everything” and points to the competitive price of the T5 servers as well as the fact partners selling the previous generation of T4 products required no additional training as factors likely to drive uptake.

Silver told CRN Remora is about to ship T5 units to four or five customers spanning the utilities, HR and manufacturing verticals in Australia but declined to name any.

Oracle’s director of systems solutions and business planning, Marshall Choy, told CRN Oracle had undertaken considerable investments in its ISV program and was ramping up other forms of assistance for partners around the SPARC suite of products.

“We have revamped programs in terms of specialisations around T5 … servers,” Choy said, adding that partners had access to demonstration programs, rebates and other business incentives.

Choy admitted, however, that the Sun acquisition had been far from perfect, noting that a number of the company’s customers switched to IBM after Oracle took over.

But he said many of those customers were starting to come back, and cited a larger financial services organisation in New York which ditched Big Blue to return to Sun / Oracle when the T4 servers came out 18 months ago.

In an analyst call this week, Oracle co-president Mark Hurd said the company added 4,000 sales staff in the past 18 months, which it hopes will help drive better sales for Q4 and beyond.

However, on the same call, the company’s CFO Safra Catz cited what be described as a “lack of urgency in the sales force, as Q3 deals fall into Q4”.

"Since we've been adding literally thousands of new sales reps around the world, the problem was largely sales execution, especially with the new reps as they ran out of runway in Q3."