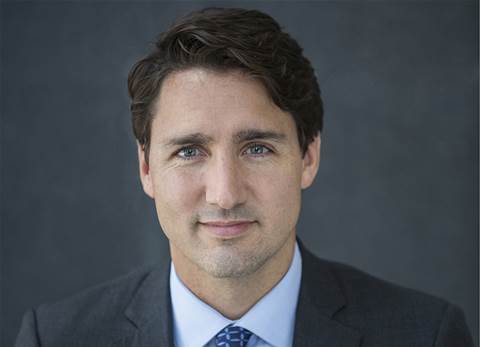 A group of 19 prominent figures, including former cabinet ministers and diplomats, this week wrote a letter to Trudeau urging Ottawa to halt the extradition proceedings against Meng. This, they said, would boosting the chances of China freeing the two men.

Trudeau, who has dismissed repeated calls from China to intervene in the case against Meng, said the signatories were wrong to call for her release.

"(This) would endanger the millions of Canadians who live and travel overseas every single year. We cannot allow political pressures or random arrests of Canadian citizens to influence the functioning of our justice system," he told reporters.

The wife of one of the detained men on Tuesday urged Canada's justice minister to consider intervening in the case, saying her husband was in an increasingly dire predicament.

Although Beijing insists there is no connection between the Meng and the two Canadians, Trudeau said there was a clear link.

"We deplore what China did ... and will continue to remain steadfast and strong," he said, adding that it would be "absolutely unacceptable" to let Beijing think it could get what it wanted by arresting Canadians.

Trudeau, asked whether Ottawa might impose sanctions on Chinese officials, said Canada was looking at a range of options but gave no details.