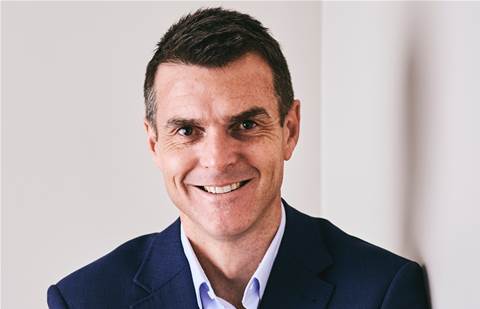 Maxwell replaces Michael Ninness, who will remain at xAmplify as a board director and will continue to have an active role in the company’s operations.

The appointment comes as part of xAmplify’s plans for further growth and to start “a strategic transition”. xAmplify specialises in sovereign security services and other IT services offerings, and counts Nvidia, VAST Data, Coupa, Nutanix and AUCloud as its vendor partners.

“As a company, we are very excited to bring someone with Ken’s skill set into business,” xAmplify chairman Wayne Gowland said.

“His insights into high level consulting and Government engagement will be of great benefit to the whole xAmplify team.”

Maxwell was most recently a partner at Big Four firm EY Australia, holding the role from 2019 before finishing in June this year. Prior to that, he was a partner at rival PwC Australia from 2011 to 2019.

Maxwell also worked in various consulting roles across the Australian Federal Government from 2005 to 2011, after working as an aerospace engineer at the Department of Defence from 1997 to 2005.

Speaking on his new role, Maxwell said, “It is a privilege to have the opportunity to come onboard to lead xAmplify through the next stage of growth.

“The technology and AI industries within Australia are seeing rapid growth, and the importance of having an Australian sovereign business providing world class tech to Government and Australian industry is more vital than ever.

“xAmplify’s point of difference is our people. Not only are they great to work alongside but with over 90 per cent of the company holding national security clearances, our clients know that we ensure their data is protected while utilising our partners software.”

Grow your software revenue by selling these 5 affordable, essential tools for the modern workplace
By Nico Arboleda
Sep 6 2021
11:12AM