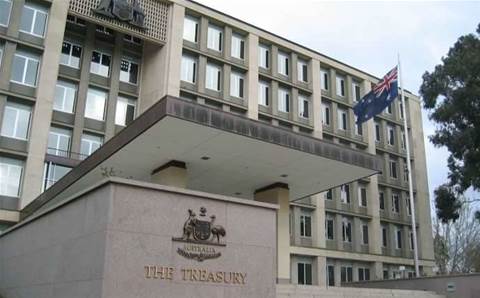 The Treasury’s in-house developed Budget Management System and core applications, such as Word, Excel and Sharepoint, will now run on Nutanix hyper-converged architecture.

The Budget Management System is used to analyse and anticipate policy issues for the entire Australian economy.

The technology provides Treasury users with secure, login-based access to software from inside or outside the office.

Treasury chief technology officer Ricardo Alberto said productivity had been previously inhibited because employees could only access a limited number of applications remotely.

“Without our various internal systems, and in particular the BMS, we can’t produce the [federal] budget,” said Alberto.

“With our applications running on Nutanix, our teams have the information they need to inform the budget and other key policy issues. It doesn’t matter whether they are at their desks or travelling, the tools are always there so the job can be done without delay.”

Alberto had considered extending its existing SAN capacity to run VDI, but said that Nutanix "proved to provide the flexibility, performance and accessibility we need, without the huge up-front cost and maintenance requirements".

Approximately 850 desktops are already running the new VDI environment, which can be accessed by zero clients in the office or any mobile device.

The full rollout is expected to be completed early next year.

Qirx is a data centre consulting specialist founded in 2000. The company also offers Qirx in a Box, a productised version of its consultancy and services offering in a toolkit to assist companies in transforming their infrastructure from an ongoing cost model to a flexible, private-based cloud system.