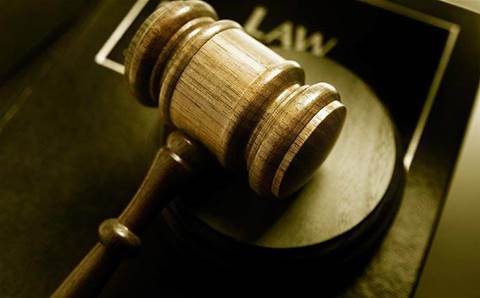 Citadel Group has been ordered to pay the court costs of two former employees after attempting to sue over breach of confidentiality agreements.

Alexander and Keane were both hired by Generation-E, a Microsoft communications specialist, in early 2016. Citadel claimed the two breached their confidentiality obligations by engaging with a potential competitor, claiming damages for the potential loss of a major communications contract with the Department of Defence, as well as disclosing confidential information such as client lists.

However, Citadel applied to discontinue the proceedings on 8 September 2017, just three days before the case was scheduled for a final hearing in court.

Citadel determined that the proceedings had "become substantially futile" after a change of circumstances during the discovery process.

Reasons included the fact Alexander and Keane were no longer employed by Generation-E as of November 2016, the fact that potential losses had not occurred, and because Citadel’s case was hampered by its own reluctance to issue subpoenas to customers.

Judge Verity McWilliam said Citadel appeared "to have misconceived the concept of futility in further prosecution", and that discontinuing proceedings in this case was "tantamount to a surrender".

The judge would not be drawn on whether the case was ultimately admissible to determine costs, given the case never went to a final hearing.

Although Citadel's fears of threatened losses did not occur, the company believes its commercial relationships were impacted by Alexander and Keane joining potential competitor Generation-E.

Despite abandoning the case, Citadel argued it should not be required to pay for Alexander and Keane's costs. The two argued that Citadel should pay its costs on an indemnity basis, which is typically awarded when a party's costs are unreasonably high, such as proceedings that continue when there is no reason to.

Alexander and Keane argued that it was unreasonable for Citadel to continue the proceedings after they were no longer employed by Generation-E, along with the lack of a satisfactory reason for cancelling case so late into proceedings.

Judge McWilliam ultimately sided with Alexander and Keane, saying that there was no reason to suggest that Citadel's case would have been deficient. Citadel was ordered to pay for their costs, but only on an ordinary basis, which covers actual expenses incurred during proceedings.

Eliminating departmental friction within MSPs
By Brendon Foye
Oct 30 2017
7:00AM