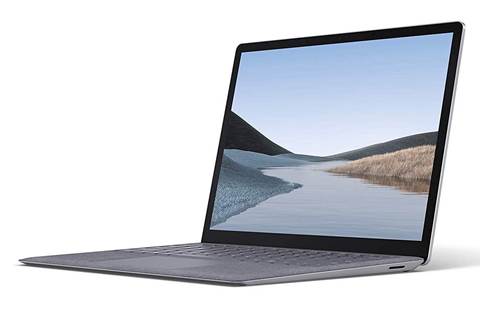 The Australian Securities and Investments Commission (ASIC) has awarded Canberra-based Forward IT a contract to supply Microsoft Surface devices for its staff.

The $1 million contract covers the purchase of 530 units of Microsoft Surface Laptop 3s. The deal runs from December 2019 to January 2021.

“This contract represents part of ASICs move to an Activity-Based Working (ABW) environment,” an ASIC spokesperson told CRN. “Moving to ABW is about making us more efficient – it allows ASIC staff to work flexibly and responsively.”

The spokesperson added that the laptops will be issued to Sydney-based ASIC staff as part of the transition to the new working arrangements, replacing legacy desktop PCs.

Forward IT was sourced from the Digital Transformation Agency’s Hardware Marketplace Panel, which ASIC is mandated to use for end-user computing requirements.

“Forward IT were selected as the supplier as they offered the best value-for-money outcome to ASIC,” the spokesperson added.

The contract was awarded in December 2019, capping off an eventful year for Forward IT. The company saw its revenue more than double from the previous year, leading to its acquisition by ASI Solutions in October, and later scoring fifth place at the 2019 CRN Fast 50 Awards.