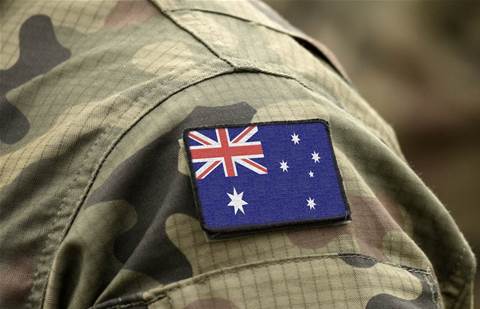 The company will “implement and sustain” the system on its secure cloud platform over a three-year term.

In October 2019, Defence chose TechnologyOne’s EducationOne software platform to be the basis of its new student management system. Sliced Tech was picked to host the platform in February 2020.

A Defence spokesperson told CRN the platform will help the Department manage student records, and will integrate with a range of Defence systems. Defence expects the system will be rolled out across the Department by the end of 2020.

“The Enterprise SMS will improve the efficiency and effectiveness of managing the education and training of Defence personnel over the span of their career with Defence,” the spokesperson said.

“To deliver this improvement, the Enterprise SMS will consolidate a large number of disparate systems and processes that currently use a mix of predominantly Microsoft spreadsheets and databases.”

Other contract wins in the channel

Optus scored the biggest deal with a $24 million contract for Defence’s Whole of Life Satellite Services. Fujitsu scored $4 million to provide sustainment support for a suite of Defence Logistics’ applications.

Data#3 was paid $2.8 million for the supply of ICT network hardware, to replace end of life network equipment. Defence declined to provide more details of the networking gear involved.