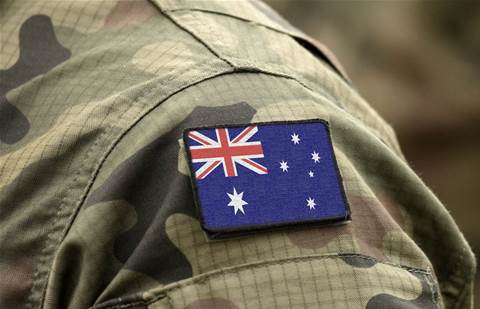 The company will provide Secret and Top Secret security accreditation for the bid team, as well as advising on risk management strategy, system architecture and security controls.

Formed in 2020, Team Meier is a collection of Australian space and technology companies and academic institutions collaborating to develop a complete Defence Satellite Communications System. The project is part of Defence’s JP9102 communications program.

“We are proud to be partnering with Team Maier as the security accreditation partner for JP9102,” Willyama director Kieran Hynes said.

“It’s a unique opportunity to be part of something that will be integral to the sovereign space landscape for years to come and we’re pleased to use our extensive capabilities to contribute to the success of Team Maier.”

Airbus campaign lead for JP9102 Martin Rowse said, “Willyama is one of Australia’s leading providers of IT and security services and their arrival in Team Maier will ensure that the partnership has the strongest security accreditation possible.”

“Airbus and Team Maier partners have already spent hundreds of hours collaborating to deliver the best offer to the Australian Defence Force, and we know Willyama will be a key part of building Australia’s sovereign space capabilities for the long term.”

Willyama earlier this year was also invited to join global defence contractor Raytheon Australia’s Capability Plus program, which works with small businesses to help them secure defence work in Australia and overseas. It joined fellow Canberra-based security firm ArchTIS and eight other defence services companies from across Australia.

The company had owned and operated the UK Skynet military satellite communications system, which includes a satellite ground station in Adelaide that it built in 2016.