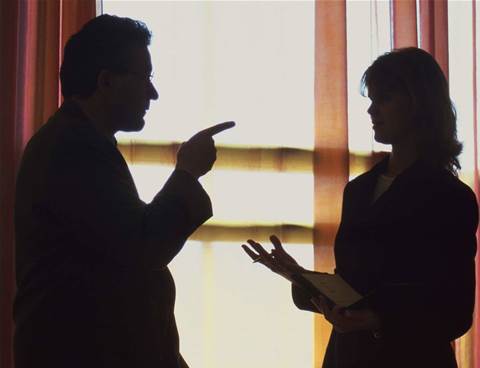 The Australian Services Union (ASU) has filed a Fair Work Australia dispute against Canon over its plan to transfer staff to its newly signed integrator, CSG.

Technicians under a collective agreement with Canon expected to be consulted before their jobs were transferred, but according to the ASU, no such consultation occurred.

ASU National Industrial Officer Jo Justo said that Canon had not yet provided staff with enough information to determine if the CSG jobs would be of a similar - and not less favourable - nature.

However, some staff had already been told that they would be transferred from 1 July, she said.

"Canon has not fulfilled their obligations in terms of being transparent in the transmission process," Justo said.

While Canon could not disclose details of the FWA discussions, its senior general manager of marketing, Craig Manson, said technicians' rights were protected under its subcontracting agreement with CSG.

"Canon has openly communicated and consulted with its technician workforce and their union, the ASU," Manson said.

"We will continue to work closely with our employees, particularly those who are impacted, on managing this transition.

"Canon's values its technicians ... their employment will continue to be governed by the provisions of the Canon Technical Consultants Agreement and relevant legislation."

The ASU has advised technicians not to agree to any of Canon's transferral demands until the dispute is resolved.

Grow your software revenue by selling these 5 affordable, essential tools for the modern workplace
By Liz Tay
Jun 16 2010
4:00PM