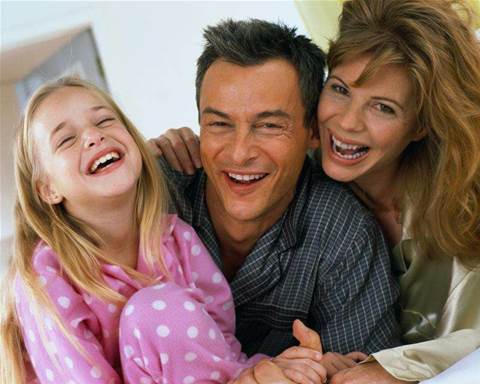 Diabetes is the fastest growing chronic disease in Australia and the nation's sixth leading cause of death.

Around 1.5 million Australians have diabetes and for more than 50 years in Victoria, Diabetes Australia - Victoria (DAV) has been the peak consumer body and leading charity representing all people affected by diabetes and those at risk.

It assists over 200,000 Victorians with diabetes and has over 35,000 members, including those with diabetes, their families, carers and diabetes health professionals.

The Business Need
DAV has its head office in Elizabeth Street, Melbourne and a second site at Greensborough housing the organisation's call centre operation.

For many years, it operated with Fujitsu 9600 PABX systems at each site and these had been initially donated to the organisation as second hand units. They lacked functionality and had been unable to keep up with DAV's growing employee base and increase in service demand from its call centre operations.

To continue helping all people affected by diabetes, DAV needed to overhaul its technology and enabling systems.

The call centre provides a valuable outreach program in supplying information to people with diabetes as well as research professionals and a forum for where consumers can order products to manage their diabetes under the National Diabetes Services Scheme (NDSS).

However, with the growth in the number of people newly diagnosed with diabetes, the number of calls into DAV's contact centre had increased significantly.

"We had simply run out of available lines for new staff and faced a situation where our PABX was, in reality, six years beyond the end of its useful life," said John Popper, director of Business Development, DAV.

"We were unable to add extensions for any new complement in staff and suffered an increasing frequency of outages as the circuit board continued to malfunction. Quite frankly, the system was tired,"

One example of this was the organisation's frequent requirement for recording new messages. The lack of functionality in the Fujitsu PABX meant that any recording had to be conducted off-site which was both time consuming and expensive.

Following a review of the situation, DAV researched the market for an IP telephony solution which could also provide the business tools and connectivity to enhance the organisation's call centre activity.

"We knew that we didn't just want another copper-based PABX system as this would have quickly become obsolete in a business where we were experiencing significant growth in our call centre operation," added Popper.

The solution needed to be Voice over IP-enabled and capable of merging all telephony and data technologies into one digital platform.