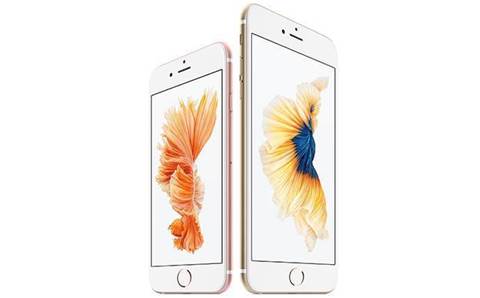 Three online electronics resellers have admitted to passing off refurbished products and selling them to Australian customers labelled as new.

The Australian Competition & Consumer Commission found that Catchdeal, Techrific and BexecTech were all in breach of Australian consumer law by in relation to sales of refurbished goods such as mobile phones and tablets.

BexecTech also admitted to misleading customers by telling them it wasn't bound by the Australian consumer law because it is incorporated overseas.

In one case, a customer spent $608 on an iPhone 6 from BecexTech that was labelled new, only to have the device fail within three days. After taking the phone to an Apple store for repair, the customer learnt it had been sold in the US two years prior.

In another case, a customer bought a Samsung Galaxy S5 for $449 from Techrific which was advertised as being in a "sealed box". Three months after the purchase, the phone's screen began to fail, and after taking it to a Samsung repairer, found out that it was a refurbished model that had already suffered water damage.

BexecTech and Techrific have both agreed to contact and offer to redress affected customers, as well as clarify when products are refurbished or are not Australian market versions, implement an Australian consumer law compliance program and notify customers about its court-enforceable undertakings.

BexecTech also agreed to end the practice of pre-selecting items for purchase when customers didn’t actually intend to buy them.

“When you sell a product as new but it is made of used parts, you are clearly breaching the law by making a false or misleading representation,” said ACCC deputy chair Delia Rickard.

“If a product does not match descriptions made by a salesperson or on a business’ website, consumers can seek remedies from the retailer, including a replacement or a refund.”

BexecTech appeared on NSW Fair Trading's list of most complained-about companies in the start last year, receiving 11 complaints about mobile and smartphones in a three-month period.