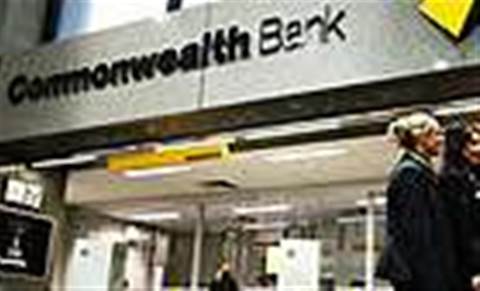 CBA issued a status update that it had restored ATM and eftpos services at 9pm and NetBank at 9:30pm, later apologising on Facebook and Twitter.

"NetBank, ATM and eftpos services have been restored. We are very sorry for the impact to your evening," CBA posted on Twitter.

As services were restored, CommBank's contact centre was still experiencing "very high volumes", according to a CBA Facebook update.

A spokesperson for CommBank advised customers to get in contact with the bank it if they believed money was missing from their accounts, the Telegraph reported.

CBA's last major hiccup occurred in March this year when a database glitch crippled funds transfers and allowed customers to withdraw cash from ATMs in excess of available funds.