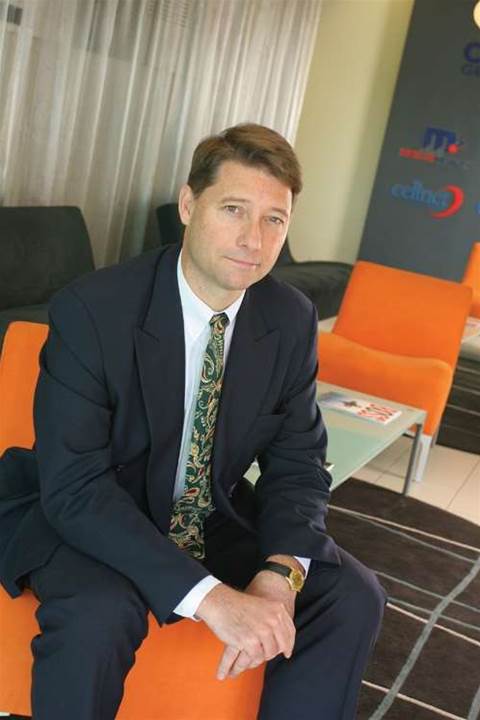 VME is touted as the largest distributor of flash memory products in Australia with access to the entire range of SanDisk products.

“SanDisk is the clear leader in flash memory,” Adam Davenport (pictured), MD at Cellnet said in a statement.

“It also has an outstanding range of MP3 music and multimedia devices which have rapidly grown to hold the number two position in the US market since they were introduced only 12 months ago,” he said.

“Cellnet has a strategy to develop a number one or two position in the market with its vendors and this is immediately achieved with SanDisk,” he said.

VME founder Michael Hornsby will be retained as Cellnet executive, the company said.

VME was founded in 1986 and had been selling SanDisk products to the channel since 1997.

SanDisk products are also distributed in Australia by Brightpoint.

Davenport could not be reached at press time.