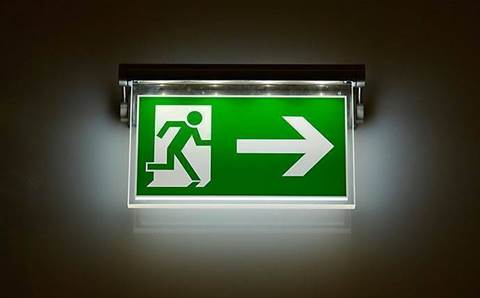 Michael Vanderheide, the chief executive of Victorian government central IT support agency Cenitex, is exiting the business after eight years at the helm.

The CEO wrote to staff today informing them that his contract would finish at the end of the financial year, according to an internal email sent by Vanderheide and sighted by CRN.

“While the board very kindly sought to extend my tenure, I have decided that after more than 7 years, it is in both my interests and those of the organisation for someone new to take the reins,” he wrote.

“My feelings are mixed because in that time, together we’ve driven some amazing change.

“We’ve gone from annual losses in the tens of millions of dollars to strong and sustainable annual profits. We’ve reduced prices annually for the past 4 years while growing revenue and adding new services. We’ve brought staff attrition to an industry-beating level of 6 percent from an annual peak of 19 percent.

“We’ve transformed our technology and our services, enabling the Victorian Government to securely begin the adoption of services in the cloud. We’re leading the migration of 35,000 of our customers from Lotus Notes to Office 365, with all the opportunities for enhanced productivity and collaboration which that move entails.”

That major migration project is for the Department of Human Services, and commenced in August 2018, as reported by iTnews at the time.

The move sounded the end of one of the last and largest known hold-out enclaves of Lotus Notes. iTnews reported that Notes had been present at the department since 1998 after it was adopted across much of the Victorian public service.

Vanderheide wrote he would be searching for a new opportunity while he continues to lead Cenitex and seek out a new chief executive over the next three-to-four months.