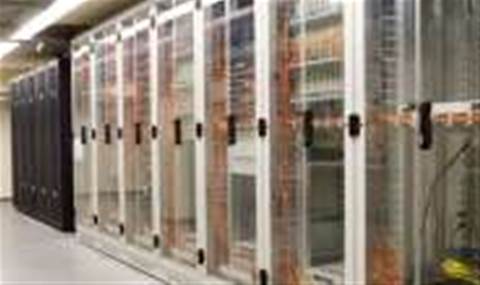 Australia's Department of Human Services plans to consolidate its seven data centres down to two in an effort to reel in operating costs and modernise its systems.

The department, which alongside the Tax Office and Defence rates among the larger users of IT in Australia, runs data-intensive applications for Centrelink and Medicare and recently signed a deal to take over the IT needs of the Department of Veterans' Affairs.

John Wadeson, deputy secretary of IT infrastructure at DHS said that Centrelink broadly aims to reduce its data centre footprint from seven facilities today down to a solitary primary data centre.

The department would also use a secondary disaster recovery facility, he said, connected in an active-active configuration for near-time replication of systems.

Wadeson hinted that the disaster recovery facility would not necessarily need to be in Canberra.

The first data centre Centrelink is likely to exit is an ageing facility in the Canberra suburb of Bruce.

Wadeson said the agency will start pulling equipment from this facility in February. The precise timetable for pulling out of other facilities and choosing the two it would use in the future will be in part dictated by the outcomes of the Federal Government’s data centre reform plan.

The reform plan – recommended by Sir Peter Gershon - was designed to wipe $1 billion of costs of the Federal Government’s IT budget over 15-years but has been slow to take shape.

In September 2009, five suppliers were named as part of an interim data centre panel, which Centrelink has used to begin its consolidation.

In March 2010, Finance Minister Lindsay Tanner announced a formal 10-15 year panel would be introduced beyond these interim arrangements, and by June 2010 AGIMO released a draft statement of requirements for what it desired from data centre builders.

But by December 2010, AGIMO announced that the Government would also look into the feasibility of building its own data centre to ensure private competitors would offer compelling prices.

Wadeson was unable to comment on the data centre reform program besides saying that Human Services had the direction it required today from the interim panel arrangement.

The agency has engaged in Stage Two of installing equipment in the modern Canberra Data Centres facility, one of the interim data centre panellists.

Wadeson has since said that the agency is preparing to install mainframe computers and storage arrays in that facility.