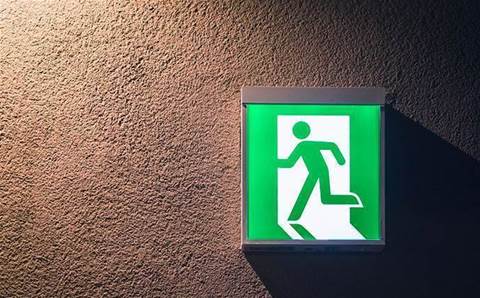 His resignation is effective the end of September, with executive director David Connolly assuming his responsibilities as executive-in-charge.

Barrett held the post for six months at the Australian-headquartered technology company, after working for Connexion’s US operations in Detroit.

His roles in the Detroit office included chief marketing officer and executive vice president for North and South America.

Prior to joining the connected car company, Barrett had been with General Motors from 2004 to 2015.

Connexion Media partnered with GM in 2016, where it supplies software and support services for the automotive giant’s Commercial Link service.

Cloud application revenue made easy
By Nico Arboleda
Oct 3 2017
6:39AM