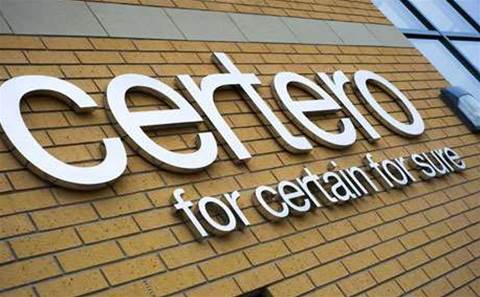 Software asset and PC power management specialist Certero has reaffirmed the importance of its local channel after expanding its direct presence down under.

The company has opened an office in Melbourne and appointed two new team members. Chris Prince will lead the business development and growth strategy in Australia, while Trevor Anderson will lead the delivery of services.

According to Prince: "Certero, having established its Melbourne office is keen to expand its reseller network. Whilst it is engaging directly with a number of customers, Certero has identified that partners are critical to servicing the market effectively."

He referenced the relationship with Staples; it’s the first national reseller with which it is working to expand its capability in software asset management. Prince told CRN the relationship, which is only a few months old, has already yielded half a dozen opportunities.

"Certero sees partnering with resellers as key to its growth in Australia," said Prince. "It is keen to build a substantial network to support the growing interest in AssetStudio. By partnering, Certero can scale its business in this market and respond effectively to the demand."

The decision to open an office in Melbourne to facilitate sales, support, training and other services is part of an expansion of the company’s global presence, according to managing director John Lunt.

"Software Asset Management is starting to obtain real awareness which will lead to increased demand for solutions such as AssetStudio, developed to intelligently manage software licenses to control costs and mitigate risk."

Prince and Anderson have been hired to help Certero roll out business development campaigns across the region and to enable Certero to continue to provide World Class Consultancy Service for our customers, he said.