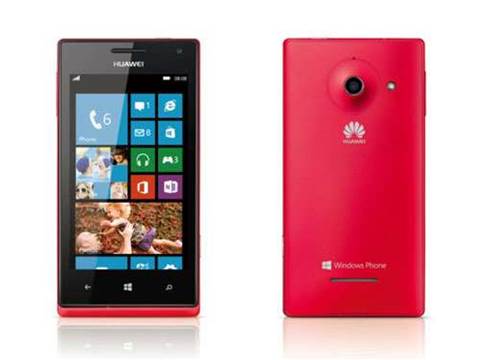 Huawei has announced its first Windows Phone 8 handset at CES 2013. The Huawei Ascend W1 sports a dual-core Qualcomm Snapdragon S4 processor and 4-inch 800 x 480 IPS touchscreen – and according to its makers will be designed for affordability.

There’s no word on the actual price tag for the Ascend W1 as yet, but Huawei is keen to point out that its 470-hour standby time puts it ahead of every other smartphone in its class when it comes to battery life. It’s also 10.2mm thick.

The Huawei Ascend W1 will launch this month in Russia and China, and will follow elsewhere shortly afterwards.

Cloud application revenue made easy
By Sam Kieldsen
Jan 9 2013
10:14AM