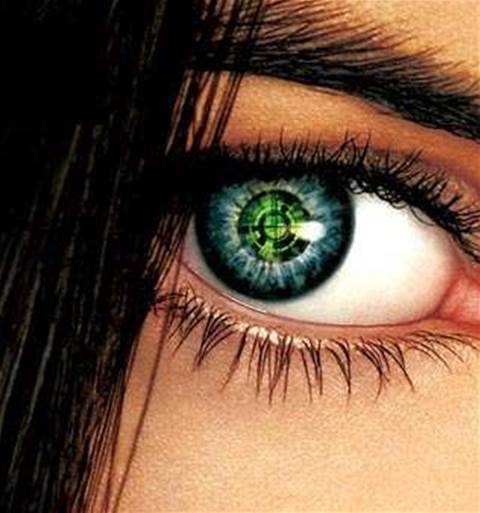 The definition of 'Smart' TV' could soon be up for serious revision.

The hardware uses the latest version of Google TV (3.0) which includes new services such as Voice Search and PrimeTime, which currently boasts over 100,000 movies and television episodes. 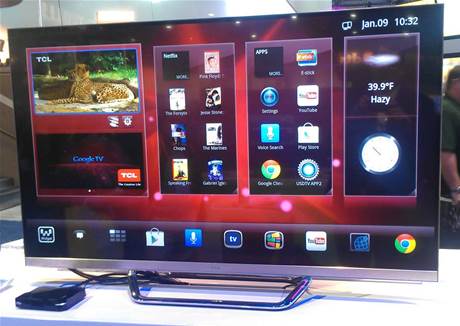 But the MoVo's main claim to fame is its inbuilt facial recognition sensor. This allows the TV to automatically tailor the TV's settings and content to suit each individual user.

"MoVo can automatically identify a user with its motion sensor-transmitter and proactively comprehend the user's preference by analysing his behavior and habit," TCL explained in a statement.

Over time, the system's content recommendation engine analyses a household's viewing habits and automatically recommends digital content to suit each family member. According to TCL, the TV is so accurate it virtually eliminates the need for a remote control.

At present, there's no word on how the technology works when multiple people are in the same room; we'll keep you posted when we learn more.

While currently earmarked for the consumer market, it's easy to imagine this technology being adopted by the retail sector for a more personalised shopping experience. Indeed, similar technologies have already been extensively trialed in Japan, although they are mostly limited to assessing age and gender.

In other words, those famous 'tailored advertisements' from the sci-fi flick Minority Report could soon be one step closer to reality.

The TCL MoVo will launch globally, with an Australian release date expected sometime in the latter half of 2013. A set-top box version for use with third-party televisions will also be released. Pricing for both products has yet to be announced.