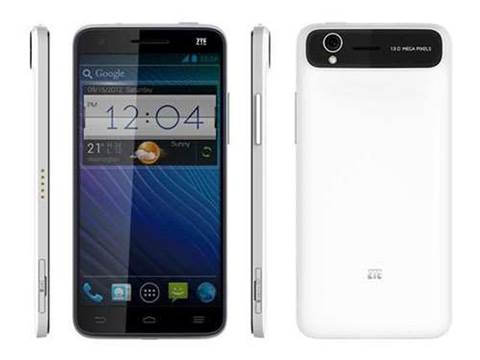 Another quad-core Android smartphone/tablet hybrid has arrived on the scene. The ZTE Grand S comes with a 1.7GHz Qualcomm Snapdragon S4 processor alongside a 5in full HD screen (1920x1080 pixels).

The ZTE Grand S will be available in China in the first quarter of this year, and we’d expect it to follow in other parts of the world not long after. Pricing has yet to be confirmed.

Cloud application revenue made easy
By Sam Kieldsen
Jan 10 2013
8:40AM