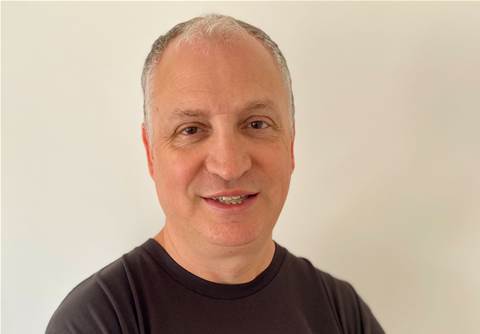 He will be responsible for helping the company to leverage the programs, expertise and resources to continue to drive value for customers and accelerate their journeys to the cloud, according to Cevo.

Prior to joining Cevo, Asprey-Sharman was most recently the partner development manager for VMware Cloud on AWS, responsible for developing the partner ecosystem in Australia and New Zealand.

“I’m excited to join Cevo during this period of rapid growth”, Asprey-Sharman said. “The combination of Cevo’s excellent technical and engineering talent, and a customer-focused culture, has created a significant opportunity for us to work closely with AWS to help support, transform and propel Australia’s most innovative companies on their cloud journeys. I look forward to working closely with AWS to deliver continuous innovation to our customers.”

Cevo added that it was continuing to invest in its relationship with AWS, including the recently attained AWS DevOps Competency status. The company said it was investing in the growth of its Sydney, Melbourne and Canberra operations, including the hiring of more than 30 staff since the beginning of 2022.

“Garry will be an excellent asset to the Cevo team and we’re thrilled to have him on board”, Cevo boss James Lewis said.

“With more than 30 years of industry, technical and sales experience, we will all benefit from Garry’s extensive knowledge. Together with Garry, the broader leadership team and the wider Cevo staff, we look forward to investing in our partner relationships to meet the needs of Australia’s most innovative companies, and ultimately support our customers to accelerate their cloud journey.”

Grow your software revenue by selling these 5 affordable, essential tools for the modern workplace
By Staff Writer
May 2 2022
11:48AM