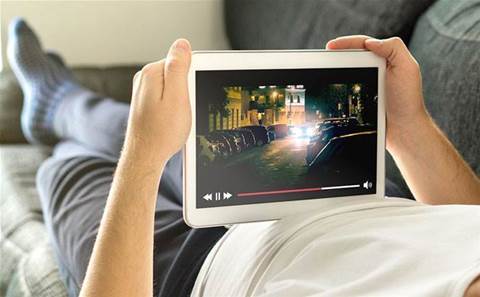 A coalition of eight “challenger” telecommunications companies are calling for an increase in market share to reverse market concentration and reignite competition.

Commpete is pushing for a 30 percent market share for telcos outside of the top three — Telstra, Optus and TPG — so customers won’t “lose out”.

The eight telcos currently have 10-12 percent share; according to the coalition, increasing to 30 percent would “recapture the vision” that "inspired" the NBN of stimulating competition to drive lower prices and better services.

“Before we can improve, we have to acknowledge that there is a problem,” Commpete chair Michelle Lim said.

“The simplest measure of this is that, for all the investment and disruption into the NBN, Telstra market share in broadband continues to sit stubbornly at 50 percent plus.”

Commpete claimed that it was imperative to “systematically identify and fix” the factors perpetuating the power of “the big incumbents” that prevent a level playing field.

The factors that always help keep the major players on top include “complex and restrictive” contracts and pricing structures from NBN and that the telcos were obliged to support competition.

“There is often focus by competition policymakers and regulators on limiting concentration among the biggest companies in an industry, such as by preventing mergers among the top three or four companies,” Lim said.

“But too often the factors that advantage these big companies are not considered.

“Real competition is good for consumers, good for businesses and good for our economy. It ensures better prices and faster and more reliable products,” Lim said.

“Commpete will speak out for the advancement and betterment of Australian consumers, businesses and the economy.”

The Competitive Carriers Coalition was formed in 2004, with the intention of fighting for more competition and fairer regulation in the communications sector.