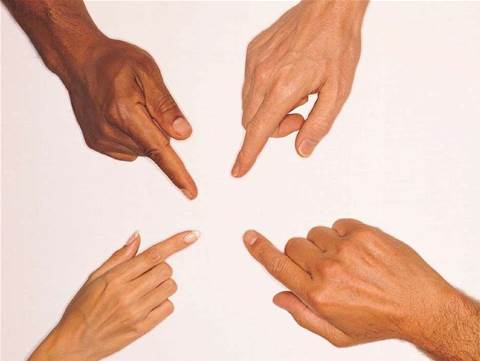 The salvo was fired today by the Australian Information Industry Association as the Federal Government held its first public hearing on the parliamentary inquiry into IT product pricing, first announced in April.

The inquiry was formed to investigate whether price differences exist with hardware and software sold locally compared to the US, UK and Asia Pacific.

So far the inquiry has attracted 83 submissions from IT companies and consumers, including from the AIIA, which represents around 400 technology vendors in Australia and overseas.

Notably absent from the public submissions was technology giant Apple, which was granted a closed-door hearing with the commission in early July.

“AIIA members report that they sell up to 100 percent of their goods via channels,” Campbell told the inquiry.

“These produce significant differences and significant creative tension between different channels and different sales in both the setting of the retail price and the discount from the recommended retail price.”

Campbell did not outline if any formal comparisons have been undertaken as to whether the Australian channel was taking a bigger slice of technology deals than counterparts in the US and other markets.

Outspoken critic of perceived price gouging by multinational IT vendors in Australia, and one of the leading advocates for the current inquiry, federal Labor backbencher Ed Husic, rejected Campbell’s channel finger-pointing.

“It seems like the channel is being used as a convenient excuse by the industry to be able to point fingers at someone else when in actual fact what it really comes down to is the fact that your members, the vendors themselves, they can charge what they want here due to the lack of purchasing power that exists in Australia versus a market the size of the US,” Husic said.

“I mean is the channel just a bureaucratic cover by your members to justify the prices that they set here?”

Late last year Husic attacked IT vendors for ripping off Australian customers, saying Australian buyers were paying up to 80 percent more for comparative technology products and vowed to improve “value for money”.

"I want to keep the spotlight on and let the vendors know that if they think they can ignore the issue or ignore government, well in fact government has a very big interest in ensuring prices are fair," he told CRN sister publication iTnews.